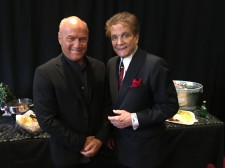 This momentous event was hosted by Harvest Christian Fellowship's Greg Laurie. The event features the 110-minute documentary, a message from Laurie and a performance by leading contemporary Christian band MercyMe.

"We are still standing back in awe of the nationwide success of 'Steve McQueen: American Icon,'" said Laurie. "I’m happy to report that there will be two encore showings of this event at a theater near you on both October 10 and 19."

Correction: *** An earlier version of this release incorrectly stated that this was the top performing faith event in Fathom Events history 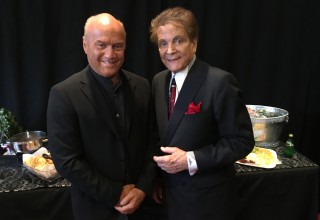 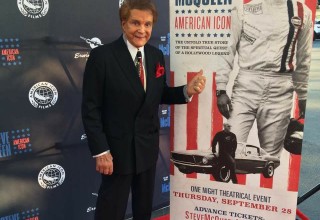 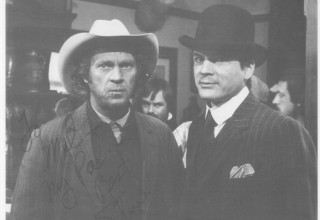 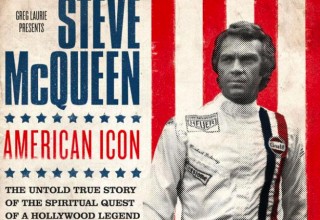